Bruce Daisley is one of the UK's most influential voices on fixing work, published in the Washington Post, Harvard Business Review, Wall Street Journal and The Guardian. He is a regular contributor to Wired. His book was the UK's top selling business hardback of 2019 and is an international bestseller - now translated into 15 languages. Previously he spent over a decade running Twitter and YouTube (the latter at Google) for Europe, leaving Twitter as its most senior leader outside of the US. 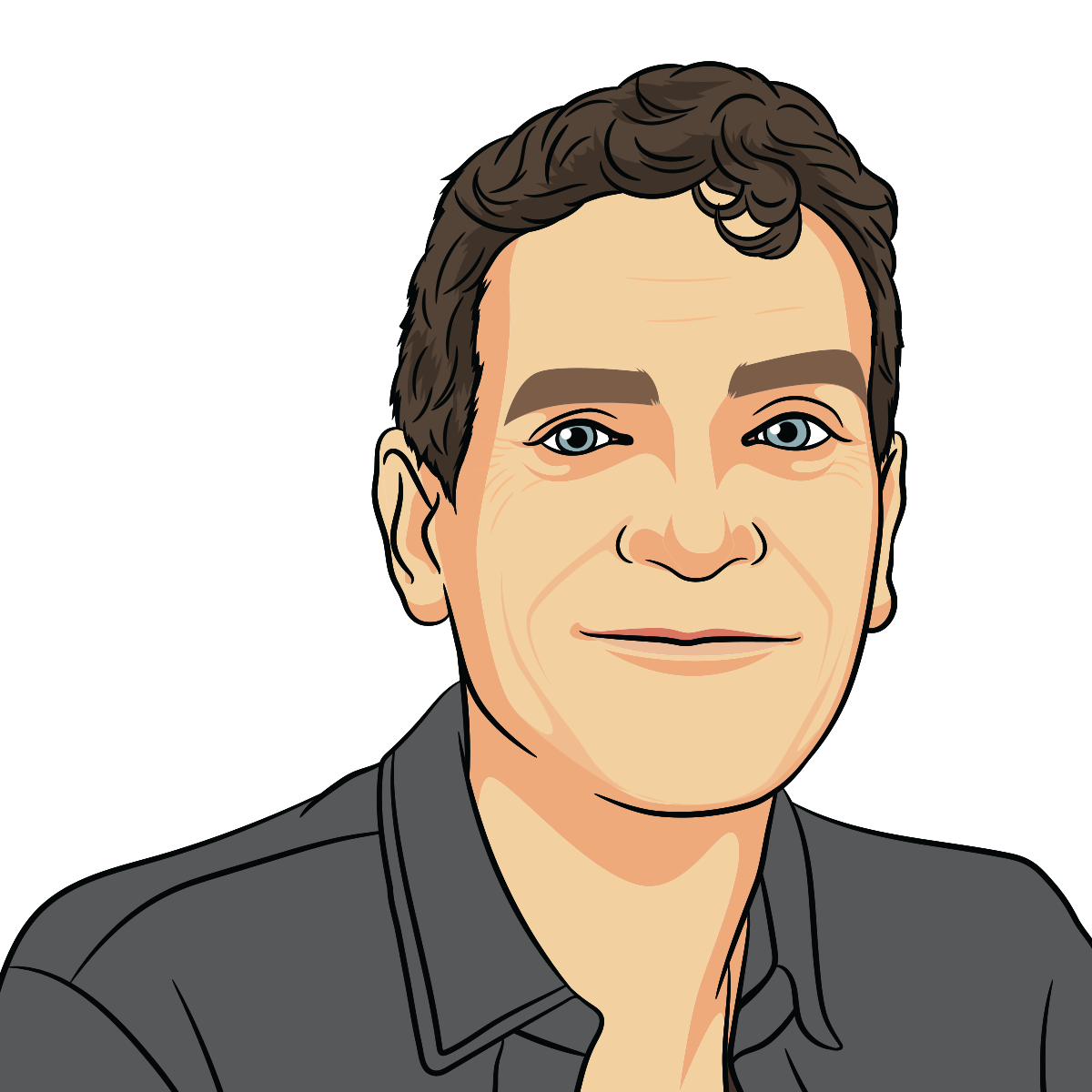