Dr. JOHN ABRAMSON has been on the faculty of Harvard Medical School for twenty years and is a lecturer in the department of health care policy. A former family doctor, he is the author of the acclaimed book Overdosed America: The Broken Promise of American Medicine and has made more than seventy-five appearances on national television shows, including the Today (twice), CBS Evening News, NBC Nightly News, CNN Morning America, CNN Headline News, Megyn Kelly Fox News, and the Dr. Oz Show. He has also appeared several times on NPR, including All Things Considered and On Point. He has written op-ed pieces in the New York Times, the Los Angeles Times, and other major outlets, and his writing has also appeared in The Lancet, the Journal of the American Medical Association, and other prestigious medical publications. He lives in the Boston area. 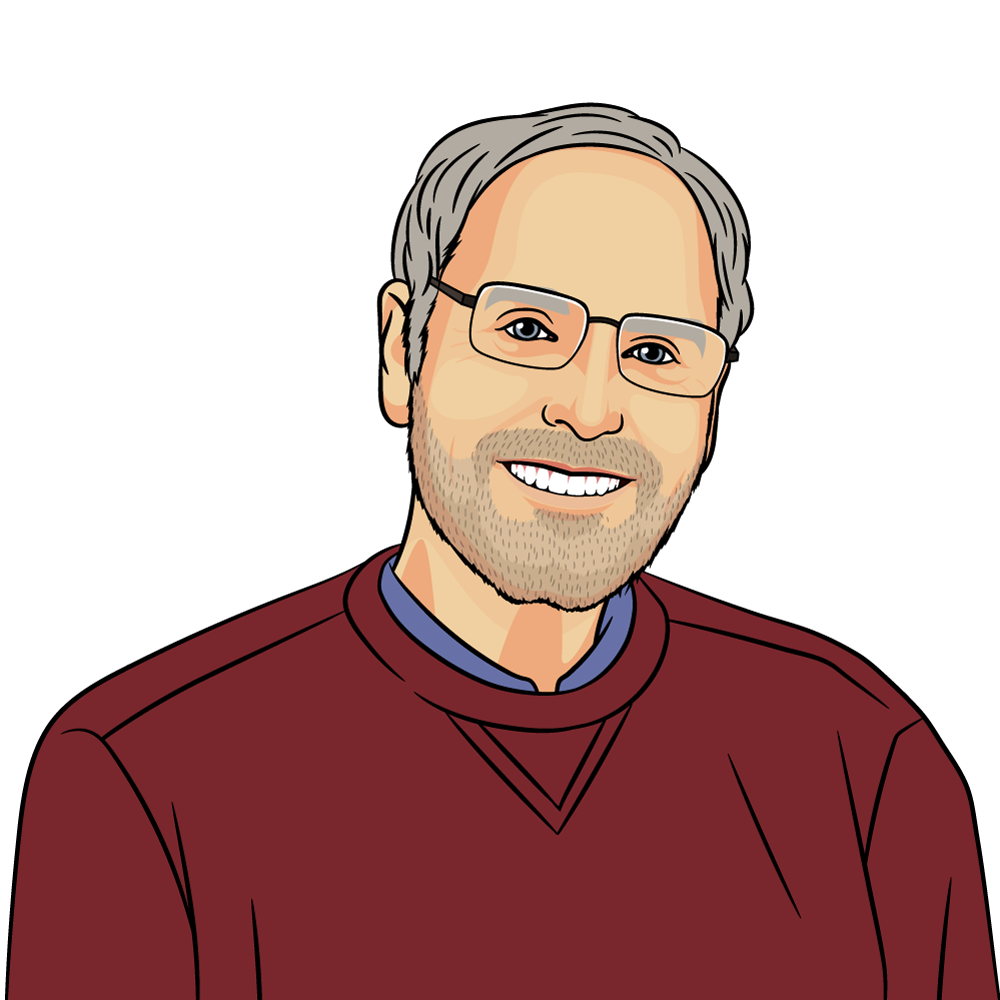