Julian Treasure is a sought-after and top-rated international speaker. Collectively his five (yes five) TED talks on various aspects of sound and communication have been viewed more than 80 million times. His talk How To Speak So That People Want To Listen is in the top 10 TED talks of all time.

Julian's first book, Sound Business, is the seminal work on creating effective business sound, now in its second edition and also published in Japanese. His audio branding company The Sound Agency works with major brands worldwide proving that good sound is good business and pioneering the use of generative soundscapes instead of mindless music in spaces like airports, shopping malls, and offices.

His second book, How To Be Heard: Secrets for Powerful Speaking and Listening, is a practical guide to improving the vital personal communication skills of listening and speaking (both public and private), which have been eroded by our ocular culture, including our obsession with screens. The book includes many simple exercises; interviews with experts; and potent, transformational concepts gleaned from 30 years' experience as a speaker with a passion for listening.

Julian has been widely featured as a sound and communication expert in the world's media, including TIME Magazine; The Economist; The Times; and many international TV and radio stations and podcasts. He is a Liveryman of the Worshipful Company of Marketors, a Fellow of the Royal Society of Arts, and a long time musician, remembering with affection his two 1981 BBC John Peel sessions (the bands were Transmitters and Missing Presumed Dead). He lives in Orkney, Scotland with Jane and their daughter Holly. 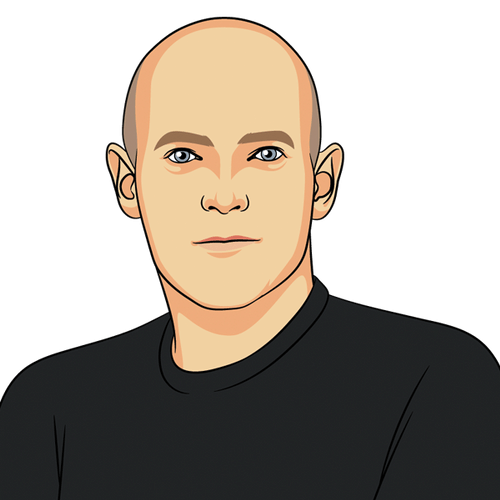